Today 100 Days of Women in Film celebrates the work of Cybel Martin, a director of photography for feature films, commercials and TV shows.

For some of you who follow me on Twitter, Cybel Martin may be a familiar face: she’s the first cinematographer I have featured as part of my GIF campaign This is what a cinematographer looks like.

The films Martin has worked on have premiered at prestigious film festivals like Sundance, Tribeca and Berlin; she has shot commercials for Reebok, L’Oreal and Sony and has worked on TV shows for ABC, Netflix, CBS and ESPN. 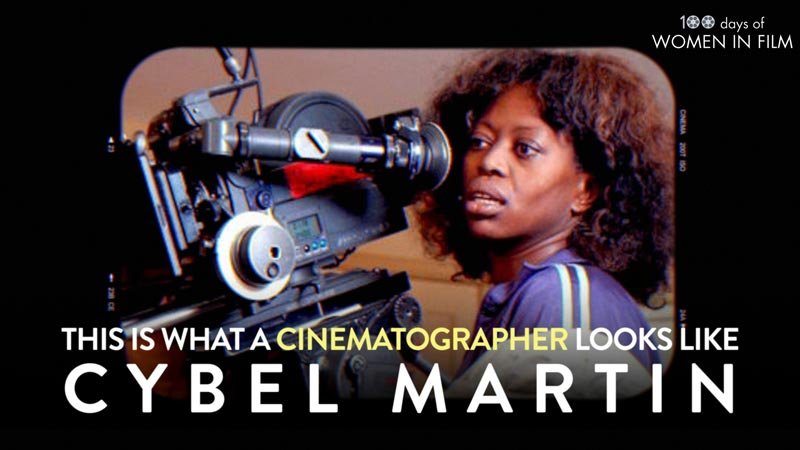 My name is Cybel Martin. I love to share that I’m named after the film Sundays and Cybele which won an Oscar in 1963.

When you love your job as much as I do, almost every project offers something to be proud of. 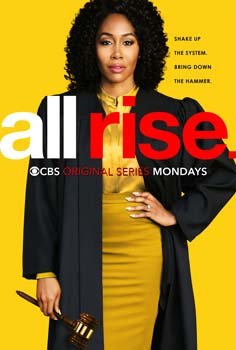 CBS’ All Rise was my first credit as the main DP of a network show. This will always rank up there as one of my proudest moments. I give myself a pat on the back for being able to stay creative under serious time constraints, manage a large crew (who hopefully had fun and felt appreciated) and still deliver what my producers and the network wanted.

I’m also really pleased with the small films I shot early in my career and how we were able to do a lot with little resources. I once shot a student film Exit 13 by Booker T Mattison. Apparently, his teacher tried to persuade him from shooting night exteriors. He had a very limited budget. The equipment package was small. We were shooting on film. But I love a challenge. Using Kodak motion picture film, I shot slides of all of our locations at night. That gave me enough information to design a lighting plan, using only practicals and our lighting package, to give the director his desired look.

Being a Cinematographer is a joy and a privilege. I am grateful whenever I can hire other women. I love that I can allow someone’s daughter to sit in my chair and get VIP treatment.

There’s no one who inspires me to want to be nor improve as a Cinematographer/Filmmaker. That’s a compulsion, an internal driving force that I can’t ignore. However, I like to bring attention and praise to Jessie Maple as often as possible. She’s the first African American woman to become a member of IATSE Local 644 (cinematographers union) in 1975. My career would be impossible if not for her determination and success.

I’m constantly amazed and excited by my fellow (female) cinematographers and their career trajectories. Every year, I look forward to when we take over the Step and Repeat at the ASC Awards. Those photos always give me a boost of energy. 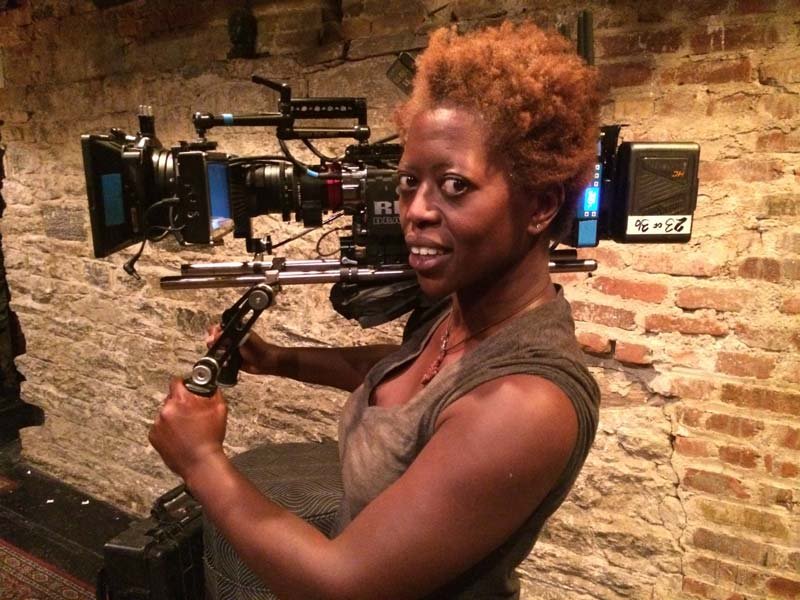 What are your favorite films by women directors (or DPs) – that you’ve watched recently?

The first projects that come to mind: Quyen Tran’s work on Unbelievable and Ava Berkofsky (as DP and Director), Kira Kelly and Michelle Lawler’s work on Season 4 of Insecure.

Back in March, I was shooting a feature film in New Orleans. The visuals were a significant departure from my television work. I was having a blast collaborating with my director and the other department heads. I look forward to when we can finish it safely and share it with the world.

Besides that, people can share American Cinematographer’s “Rising Stars 2020” article from March. I’m featured alongside several of my other friends.