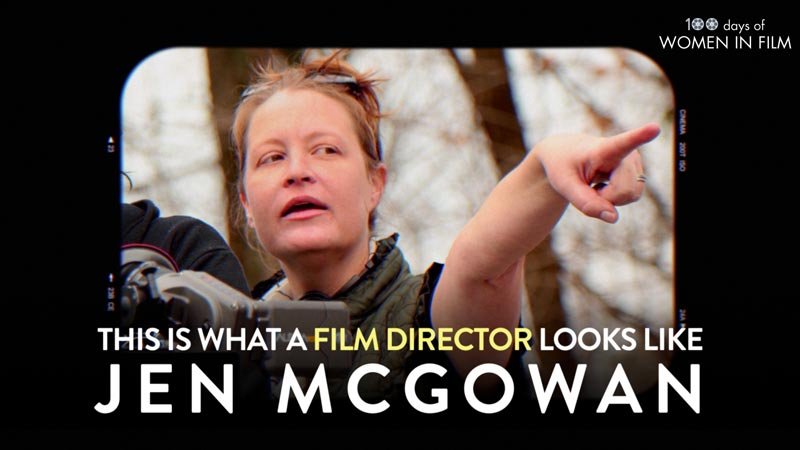 For day 14/100 of #100DaysofWomeninFilm I invite you to discover the work of award-winning director Jen McGowan, best known for her films Kelly & Cal (winner of the SXSW Gamechanger award) and Rust Creek.

McGowan is also the founder of Glass Elevator, a networking and skill sharing tool for professional women in film and television, with almost 4,000 members.

Jen McGowan: I’m a Director based in LA who works in film and TV. I’m most proud of whatever I’m working on at the moment and unfortunately all of those things are under wraps.

I think it was a combination of being dissatisfied with my potential career as an actor and being exposed to seeing Kimberley Peirce work directing Boys Don’t Cry when I was working as a PA. Seeing her direct presented a possibility to me that I hadn’t been aware of previously.

Well I wouldn’t have had myself do anything differently so maybe, “Your path will not be what you think you want but it will be a really, really good one.” 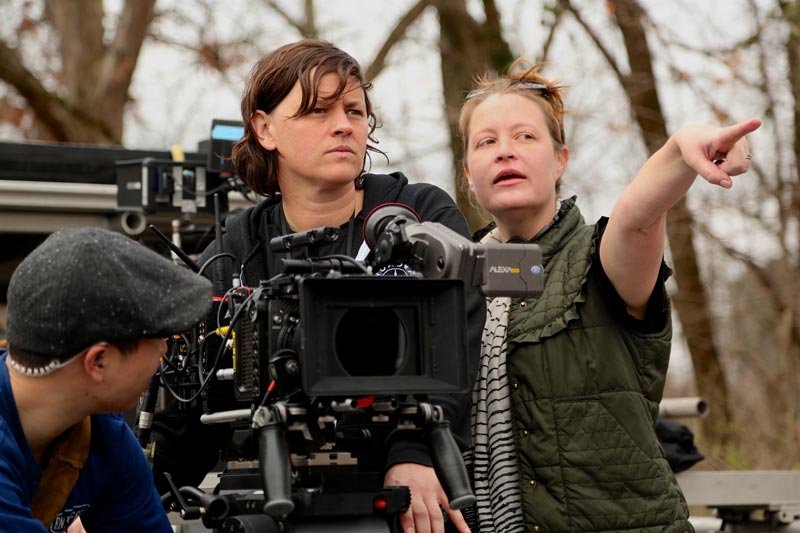 Director Jen McGowan on the set of Rust Creek, with cinematographer Michelle Lawler

I really admire the actors who are using their influence to hire women writers & directors. Margot Robbie, Viola Davis & Nicole Kidman are three who do this consistently in a way that I greatly respect and appreciate.

Portrait of a Lady on Fire by Céline Sciamma was one of the best films I’ve seen in years. It was stunning.

Please check out my films Rust Creek and Kelly & Cal on all the various digital platforms and my episode of the Twilight Zone, episode 207, airs on CBS All Access this summer.