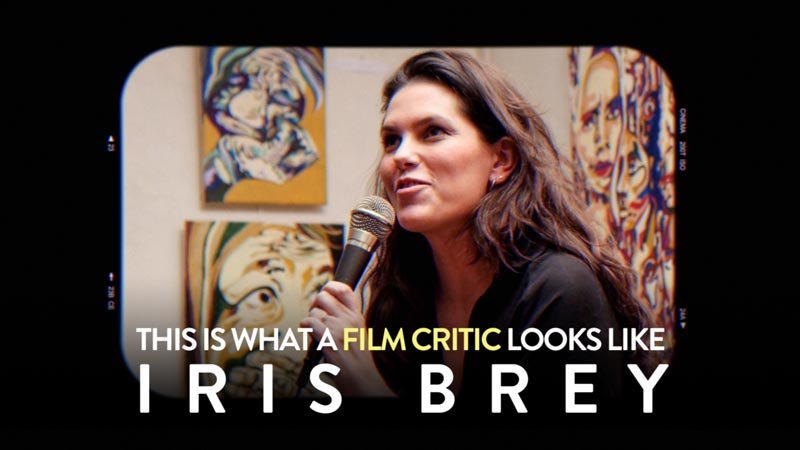 One of the missions of #100DaysOfWomeninFilm – albeit not explicitly stated – is to take readers on a tour, highlighting the brilliant work of women in film in many countries around the world.

I’d like you to meet Iris Brey, a journalist, author and film critic, who’s a preeminent expert on the issues of gender, representation and sexuality in films and TV.

A couple of months ago I had the pleasure of attending the book launch of Iris’ latest opus – Le Regard Féminin (The Female Gaze), a Revolution on Screen – at a feminist bookshop in Paris. Seeing the room completely packed, with a long line of people streaming down the stairs gave me so much joy – and hope. That night, I witnessed real hunger for change, with calls for the need to move away from the hypersexualization and objectification of women on screen.

Iris Brey theorizes the female gaze, a way of filming women without making objects of them, of sharing the singularity of the female experience with all spectators, irrespective of their gender, and renewing our way of desiring by looking without voyeurism.

Here is a Q&A I did recently with Iris:

I’m an author, critic and academic. My book Le Regard Féminin (The Female Gaze) came out in February in France and I feel very grateful that I can finally share it. 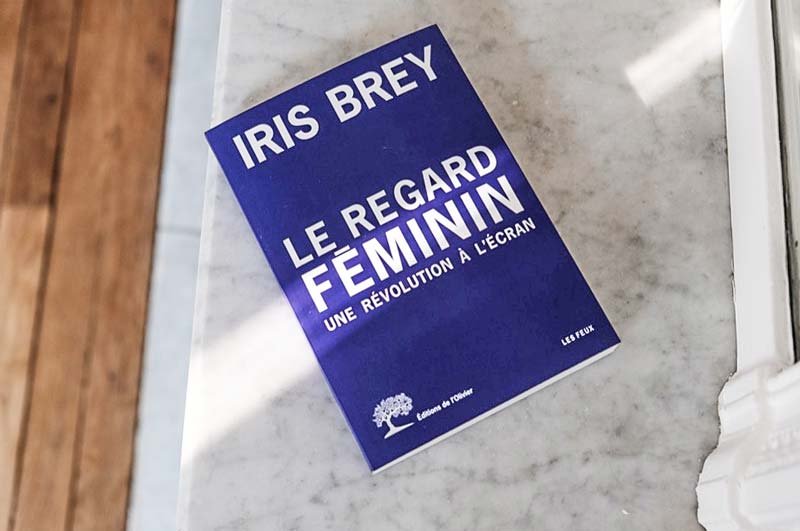 Don’t try to please men. Please yourself. And also cultivate your friendships.

What can we do to find / support your work?

Buy my book! And spread some female gaze!