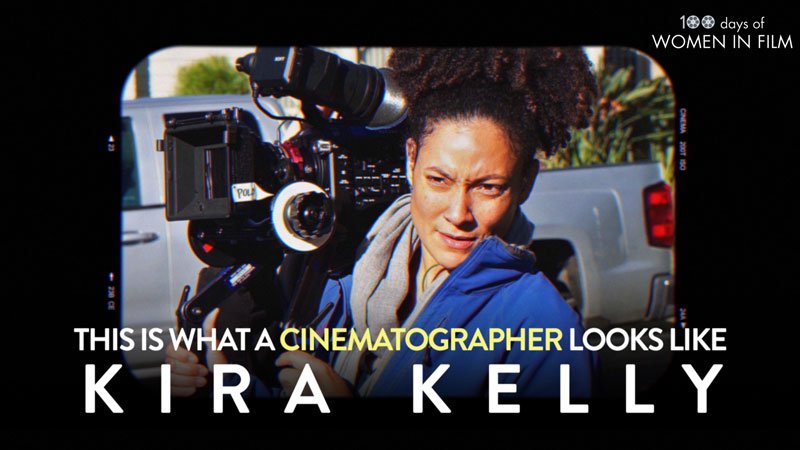 Welcome back to #100DaysofWomeninFilm, a daily celebration of women working in cinema.

Today I’d like to shine a light on the brilliant work of Emmy-nominated cinematographer Kira Kelly.

Before we begin, I feel compelled to clarify what is the role of a cinematographer.

When having conversations with friends and acquaintances who do not work in film, I have often found that many people don’t really know what a cinematographer does – or they conflate the job with that of a director.

The simplest explanation is that a cinematographer is responsible for the look of a film: they determine which cameras and lenses to use and how to set up lights; they influence decisions on framing, composition, camera movements, angles and depth of field. The role of a cinematographer is both artistic and technical, the perfect marriage of art and science.

And now, back to Kira Kelly.

Kelly’s powerful visual style first came to my attention when I watched Ava DuVernay’s 2016 documentary 13th, “an in-depth look at the prison system in the United States and how it reveals the nation’s history of racial inequality” – on which Kelly worked as cinematographer.

Kelly spoke about her work on 13th and her collaboration with DuVernay with Cinemathread:

Well, Ava didn’t want the classic “talking heads” interview blandness, she wanted artful composition; beautiful portraits in effect. […] My first shoot was Michelle Alexander. We set her in a vivid vermillion chair, almost like a throne, against huge windows framed with trees in a sea of gray tones. Then we went to Ohio and, after that, we came back to California for Angela Davis. Now, I don’t get starstruck on set, but I have to say Angela Davis has such a powerful presence. We wanted to give her a “hero background” to honor her role in history. We found this old rundown train station in Oakland – but, inside, it was just gorgeous – it gave real weight and majesty to that interview. 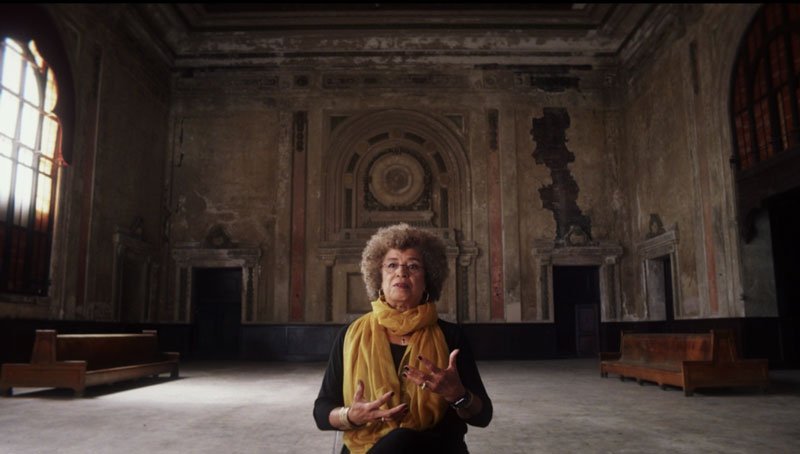 Kira Kelly also served as cinematographer for several episodes of the series Queen Sugar – and most recently for Netflix’s Self Made: Inspired by the Life of Madam C.J. Walker.


Kelly’s advice to young cinematographers – from an interview with SCPR:

The best advice would be to shoot everything you can. Also, try to live a little below your means because you don’t want to necessarily have to say yes to a project, just because you need the money. I think we’ve all kind of done that before. Try to set yourself up in a way that you can say yes to the projects that you really, really love.

To find out more about Kira Kelly, check out: