Rossini’s most notable film is The Illusionists, a feature-length documentary about consumer culture and the marketing of unattainable beauty ideals around the world. Filming locations included the U.S., U.K., the Netherlands, France, Italy, Lebanon, India and Japan. The film has been featured in Vogue Italy, New York Magazine, Mic, NPR, Fox45 and Teen Vogue, amongst others. Rossini has been taking The Illusionists on tour, showing it at the biggest companies in Silicon Valley (Apple, Facebook, Google, Twitter) and at dozens of schools in the United States and Europe (most recently: Harvard University, University of Chicago, USC, UCLA, UC Berkeley). 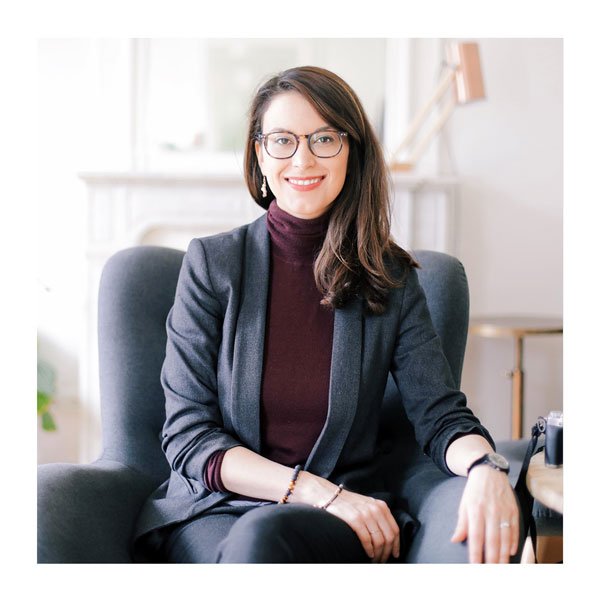 Rossini is also the founder and editor-in-chief of No Country for Young Women, a website whose aim is to provide positive role models for young girls. The site features over 100 interviews of women representing five continents, seven decades, and over two dozen professions – from NASA engineers, to illustrators, architects, filmmakers and entrepreneurs.

In September 2017 Rossini started creating GIFs of female and minority filmmakers, in an effort to promote their visibility. The project – #ThisIsWhataFilmDirectorLooksLike – has been written about in Mashable, the Huffington Post Australia and A Plus. It was also recently featured by the New York Times Gender Initiative on their social media.

In addition to these projects, Rossini also works as a freelance director, producer and film editor. Rossini’s most recent collaboration is with Irish toy company Arklu, for the Lottie dolls video campaign “Inspired by Real Kids” – which premiered at InspireFest 2017.

Rossini frequently speaks at international conferences and is a 2014 alumna of the prestigious Young Leaders program by the Council for the United States and Italy.

As of May 2020, Rossini has begun production of the sequel of The Illusionists, titled The Realists. This new documentary will explore the impact of online advertising and surveillance capitalism. 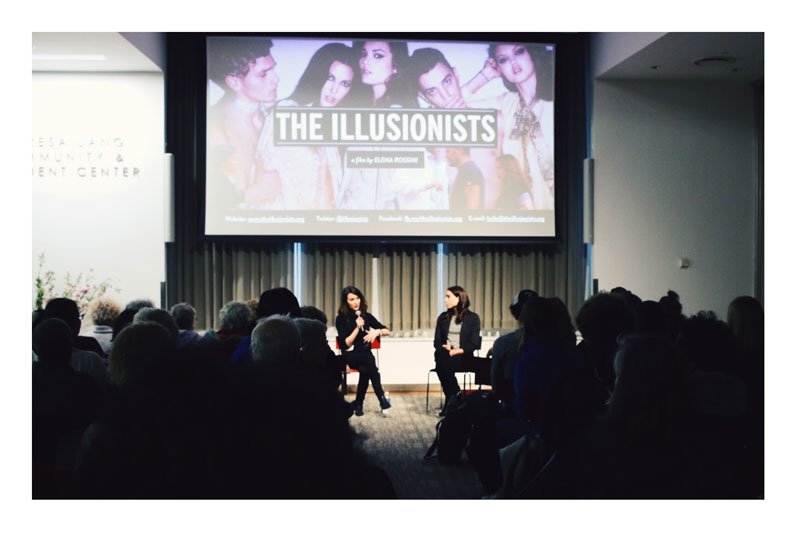 Rossini frequently speaks at international conferences and is a 2014 alumna of the prestigious Young Leaders program by the Council for the United States and Italy.

Here is a selection of companies, universities and conferences that have invited Rossini to speak – and screen her work:

Do you want to hire Elena Rossini for a photo shoot or for a film?

To get in touch with Rossini about availability and rates, please email: hello [at] elenarossini [dot] com 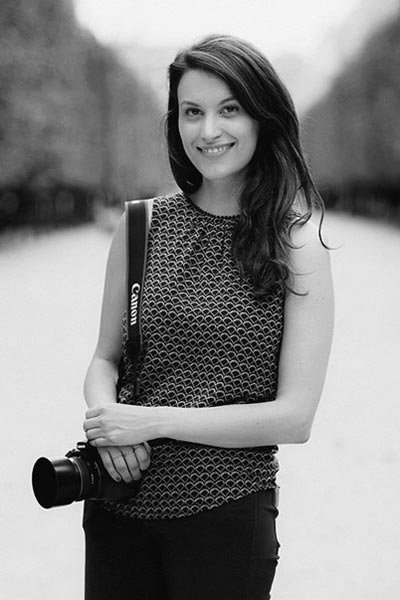