Today’s issue of #100DaysofWomeninFilm focuses on the career of DeMane Davis, a phenomenal director and producer, whose work many of you are already familiar with. Davis produced Self Made: Inspired By The Life Of Madam C.J. Walker and directed the last two episodes of the Netflix miniseries; she has also worked on OWN’s Queen Sugar (she has produced 13 episodes and directed 5) and How To Get Away With Murder.

I’m thrilled to bring you this Q&A I did with her; the story of how Davis pivoted from advertising to filmmaking is particularly inspiring. Here’s day 16 of #100DaysofWomeninFilm. 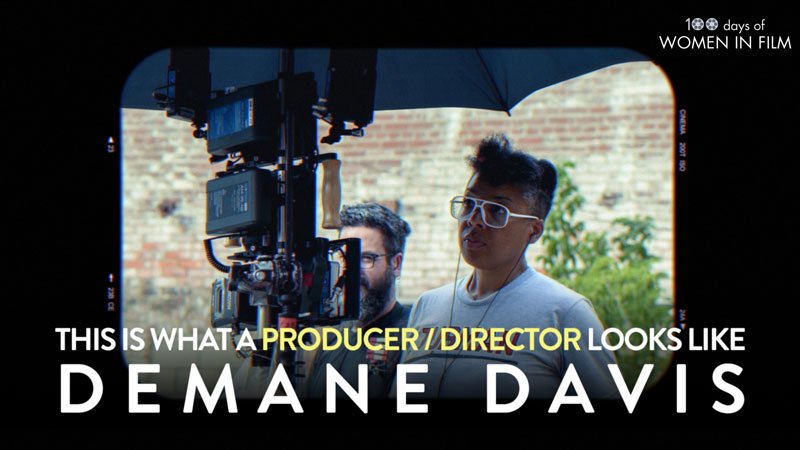 I’m a Producer/Director and honestly pleased as punch about everything I’ve had the honor to work on – so many incredible crews and casts! I will say I was honored to get asked back to direct on the final season of How To Get Away With Murder. And nope, I have no idea what’s going to happen. 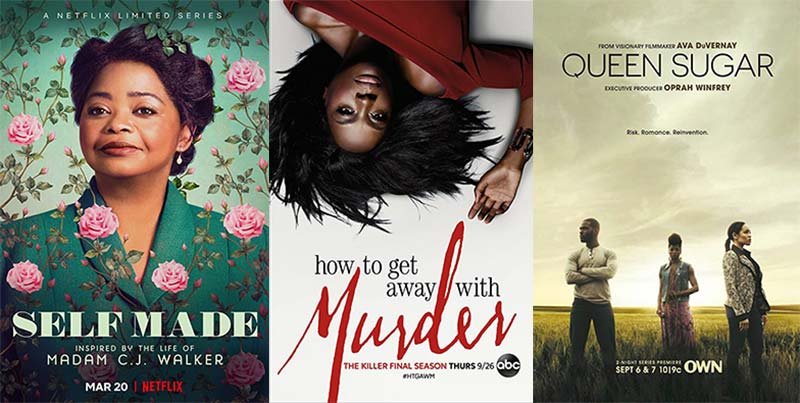 What inspired you to become a director & producer?

I was leaving a note for my 16 year old niece and noticed she had funeral programs on her wall. In the course of a year and half she had lost four friends to violence. One was stabbed in school during school hours. I was overwhelmed. At the time I was speaking about careers in advertising at schools (I was a copywriter/creative director) but I had to do something else. I literally said out loud “I’ll make a movie.”

I didn’t go to film school but I had all of Spike Lee’s books and I had written commercials before. I wrote the business plan, stalked my former employers for cheddar, used all my skills in marketing to score product placement and engaged my creative partners and the New England advertising community. Black & White & Red All Over premiered In Dramatic Competition at the Sundance Film Festival a few years later. 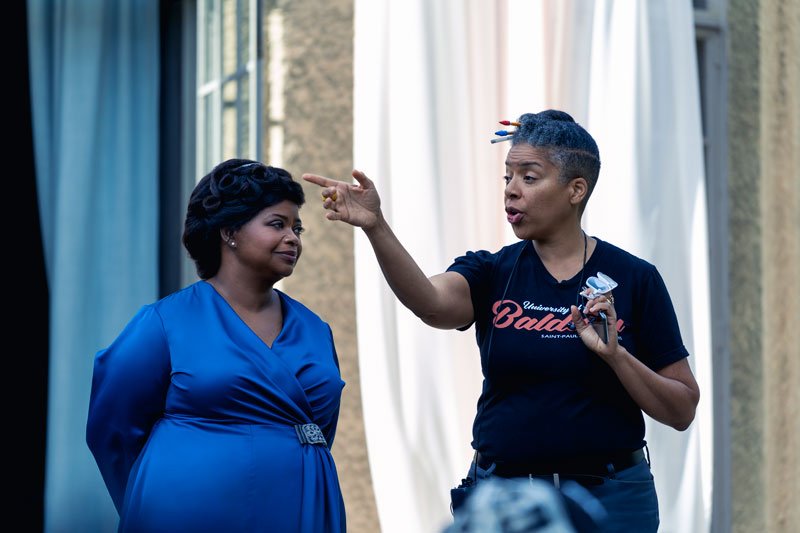 DeMane Davis on the set of Self Made with Octavia Spencer

To High School Me: Don’t waste another moment thinking about boys or whatever they’re doing or who they’re with or if they’re thinking about you. Just write and read. Keep writing and reading.

To Me In My Twenties: It’s no longer a healthy salad if you put a third of a bottle of Thousand Island salad dressing on it.

Ava DuVernay is the single most inspiring person in Film and Television. By only hiring female directors (who had never directed TV before) on Queen Sugar (Oprah Winfrey Network), to achieving gender parity on her TV series Cherish the Day (OWN), she has shown the industry that women belong at the table, on sets, working and she has given me a career. I am forever grateful.

What are your favorite films by women directors – that you’ve watched recently?

I loved Fast Color – excited that it’s going to be a series. The Farewell was beautiful and that ending just before the credits – damn near burst into tears! I’m going to watch Clemency today! I have to say I am always honored to pay for the privilege to watch a film. I am fortunate to receive screeners but I’ll always pull out the cheddar to support.

Self Made: Inspired By The Life Of Madam C.J. Walker is on Netflix now. It stars Octavia Spencer, Blair Underwood, Carmen Ejogo and Tiffany Haddish. I produced the series and directed the last two episodes. Still pinching myself! I am hopeful that Madam’s story of resiliency and her ability to create during a difficult times inspires us. Especially now.

Ava DuVernay and her company ARRAY have organized an EPIC tweet-a-thon – an all day Twitter marathon – taking place tomorrow, Thursday, April 30 (starting at 9am PST).

50 directors – including DeMane Davis, Ava DuVernay, Patty Jenkins, Mira Nair, Guillermo del Toro, Julie Dash, Jill Soloway, Victoria Mahoney, Nisha Ganatra and many more will be conversing on Twitter. You can follow the tweet-a-thon and interact with them using the hashtag #ARRAYNow. 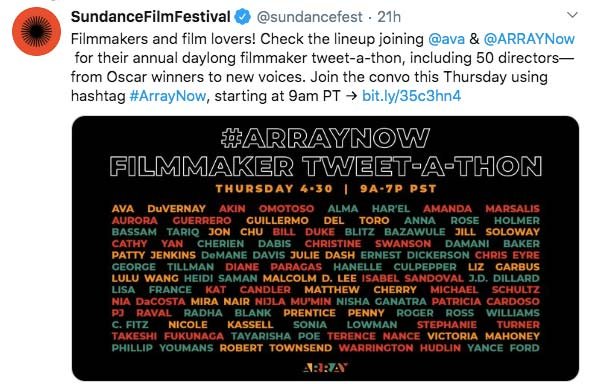