New Project Alert: Free To Be Us with Shea Emry 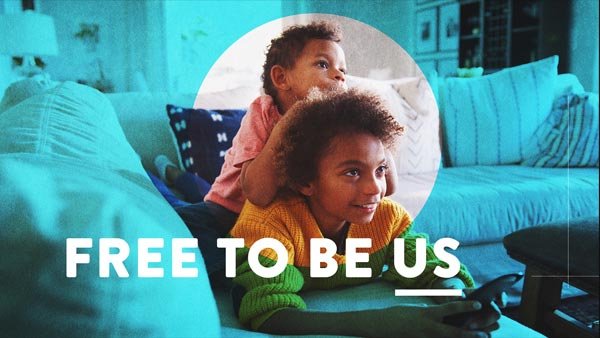 Earlier this year, I traveled to Vancouver, Canada for the biggest Illusionists screening to date, organized by the association Family Services of the North Shore. (We had a sold out theatre with over 600 people attending!)

While I was in town, I had the immense pleasure of connecting with body image activist Renae Regehr, founder of Free To Be Talks. We had been in touch for months over email and phone, but had never met in real life. Renae planned to hold a body image workshop for kids while I was in town and we decided to seize this opportunity to turn it into a collaboration, making a short film. Renae turned into a fantastic producer, securing locations and obtaining parental permissions for the film shoot. Once filming wrapped, Renae wrote a powerful voice-over narration. The issue of boys and negative body image is still very much ignored by our culture and we decided to focus on this for our film. Thanks to another inspiring body image activist – Erin Treloar of RAW Beauty Talks – we were able to connect with Shea Emry, a retired football champion who has become a men’s mental health advocate. Renae and I thought he’d be the perfect narrator for our film.

More on this short film:

This video dives into how and why idealized male bodies are impacting our boy’s self-esteem and self-image. The video sheds light on media literacy and how it can be utilized to help fight these unrealistic expectations. Free To Be Us invites viewers to take a stand by destigmatizing the narrative around boys and body image.

Visit Free To Be Talks’ official website to learn more about and watch the full film: #FreeToBeUs with Shea Emry or watch it on my films page.

Reshaping the culture of Instagram, one GIF at at time