Lessons from Fellini (Part Two) – On Creative Freedom, Money and the American Dream 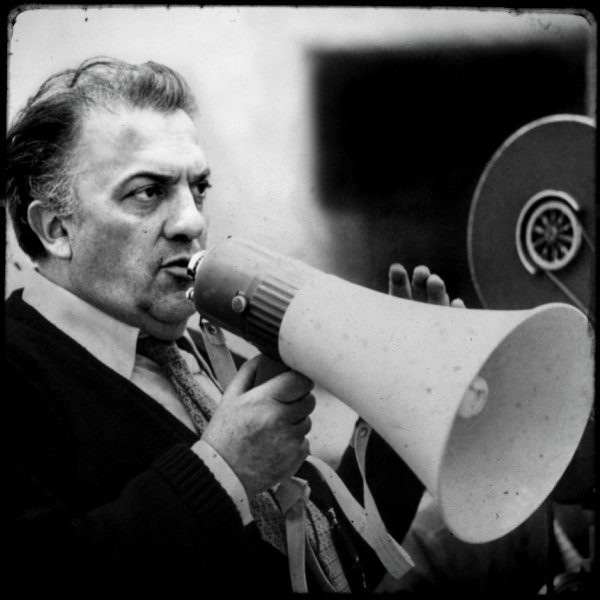 Last night I stayed up late reading “I, Fellini” in bed. I stumbled upon another amazing passage: words of wisdom from Fellini regarding filmmakers and creative freedom, money, and “the American Dream.”

In a couple of hours I will leave for the airport, returning to Paris to film more interviews for The Illusionists. Then there will be Japan and the Netherlands. I won’t be back in Italy till probably early July and I’m saddened by the fact I cannot carry “I, Fellini” with me (suitcase and carry-on = already maxed out). So, I’m recording this here, as a precious reminder:

Limitations are also very important. Total freedom is too much freedom, and, in effect, it can produce too little freedom. If someone said to me, ‘You can make the picture you want and you can spend eighty million dollars,’ he would not give me a gift, but a burden. I would have to spend all of my time figuring how in the world I could ever spend so much money without making a film that would be so long that we would have to provide pillows for the seats of the theater and rent beds at the ticket booth.

I think I could never have adjusted to the grandiosity of America and its extravagant ways. Everything so big, like America itself. Unlimited. How terrifying to be told your possibilities are infinite. It must be somewhat frightening for Americans themselves to be told they can do anything, be anything. It is enough to make you freeze in your shoes, paralyzed by the illusion of your own power. And it is, after all, only an illusion. The more money you have to accept, the more strings there are on you, until you reverse Pinocchio’s journey to be a boy and you become a marionette. And more money does not necessarily buy a better film.